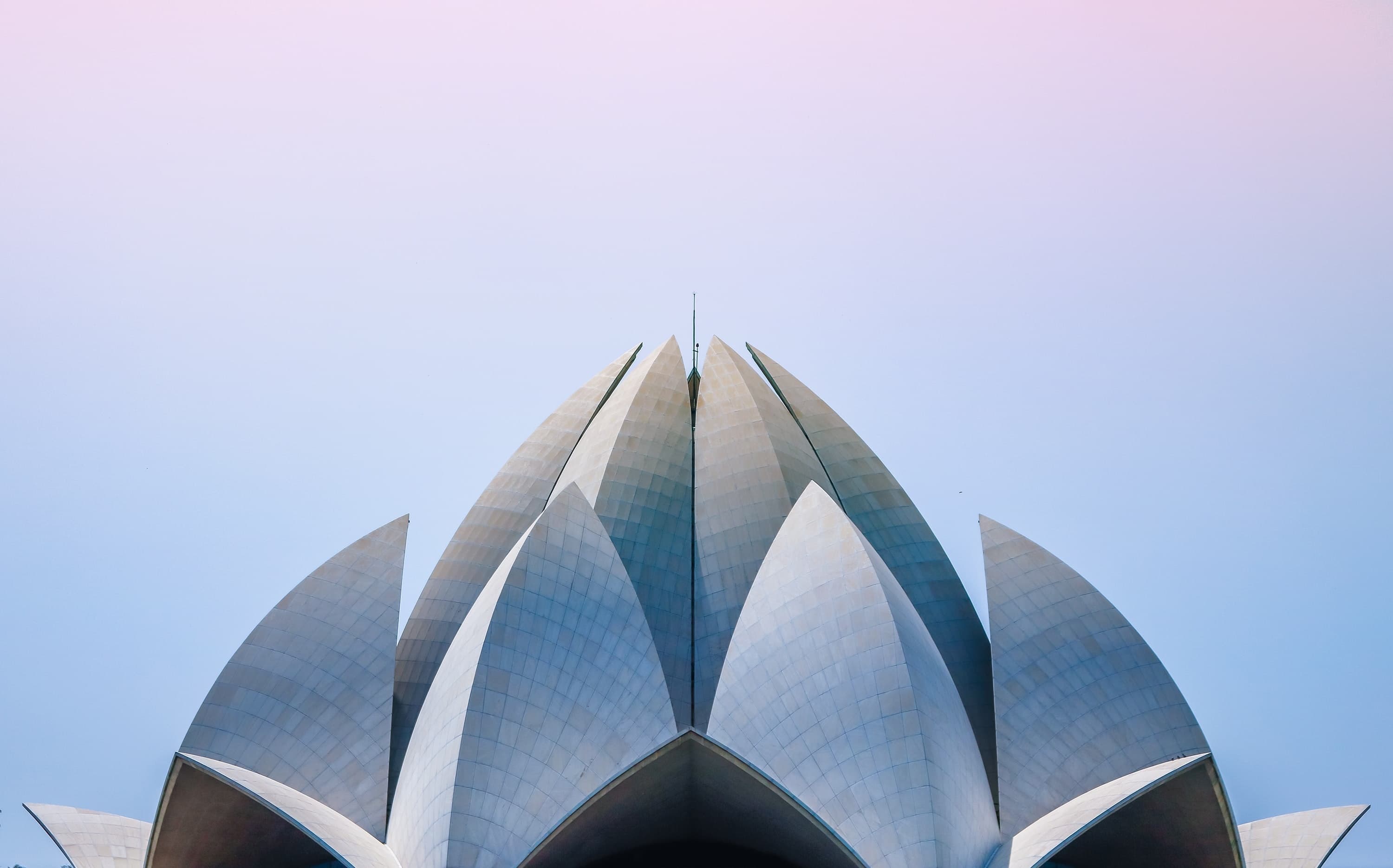 The Golden Triangle of India

Delhi - is the capital city and union territory of India. The City of Delhi is divided into two major part - Old and New
Old Delhi is holding many old monuments forts etc. Jama Masjid - the biggest Mosque of India is also situated in
the older part of Delhi. You can explore the streets for shopping, enjoy some delicious cuisine during your visit to the older part of the city. Most of the monuments exist in old Delhi was built by Mughal Emperors.

Delhi was designed by British Architects after the Mughal period and now a place of world-class infrastructure. New
Delhi is the most developed city in India. You can explore the modern lifestyle and witness the growth of India.
Places of interest - Cannaught Place, Lotus Temple, Churces, Museums, India Gate, Janta Mantar etc.

Agra - is in one of the oldest cities of India, acquired by Emperors. The major attraction of this city is Taj Mahal
which is among one of the seven wonders of the world.
The city is situated in the largest state of India which is Uttar Pradesh. Apart from Taj Mahal, there are many other
historical places to visit such as Agra Fort, Tomb of Akbar the great, Buland Darwaza- Highest Gateway in the World, etc.
Distance from Delhi to Agra is around 200 KM (2-3 hrs drive)

The city is named after the ruler of Amer. The city is famous
for big forts built during the rule of Emperors. Jaipur has many traditional shops selling antiques and handicrafts
Jaipur is a major tourist attraction in India. You will get a chance to visit Amer Fort, Jantar Mantar, Jal Mahal
Hawa Mahal etc.